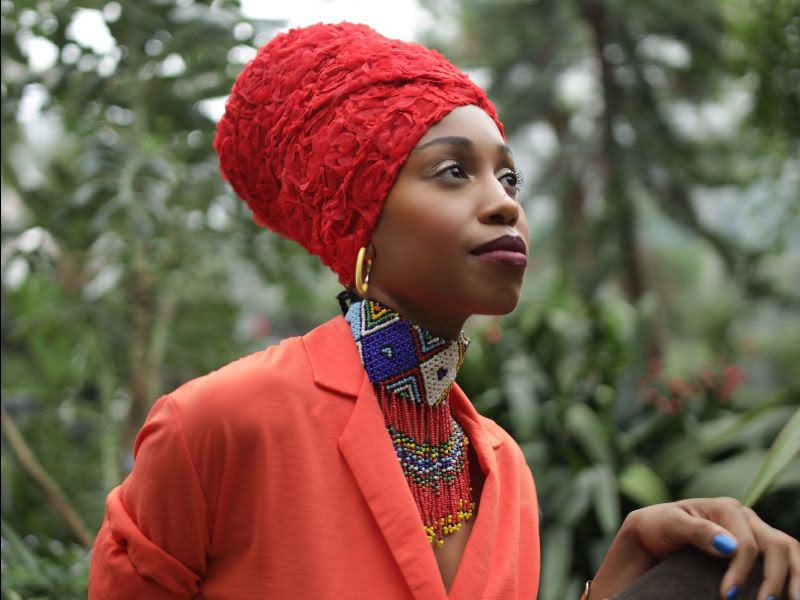 Grammy Award-nominated vocalist Jazzmeia Horn has a name that speaks for itself, capturing her very essence. Since winning the Thelonious Monk Competition in 2015, Horn’s fame has continued to rise, along with her reputation as an artist with an assured maturity and a vocal confidence far beyond her years. Her debut album, A Social Call, was released on Concord’s Prestige label to overwhelming acclaim from critics and fans alike, earning Horn her first Grammy Award nomination for “Best Jazz Vocal Album,” an honour which she also received for her latest 2019 album, Love & Liberation. As such, both albums serve as a clarion call, proudly announcing the arrival of a young, confident musical talent with a bright future ahead of her. Prodigiously talented pianist Matt Savage will open this special evening.