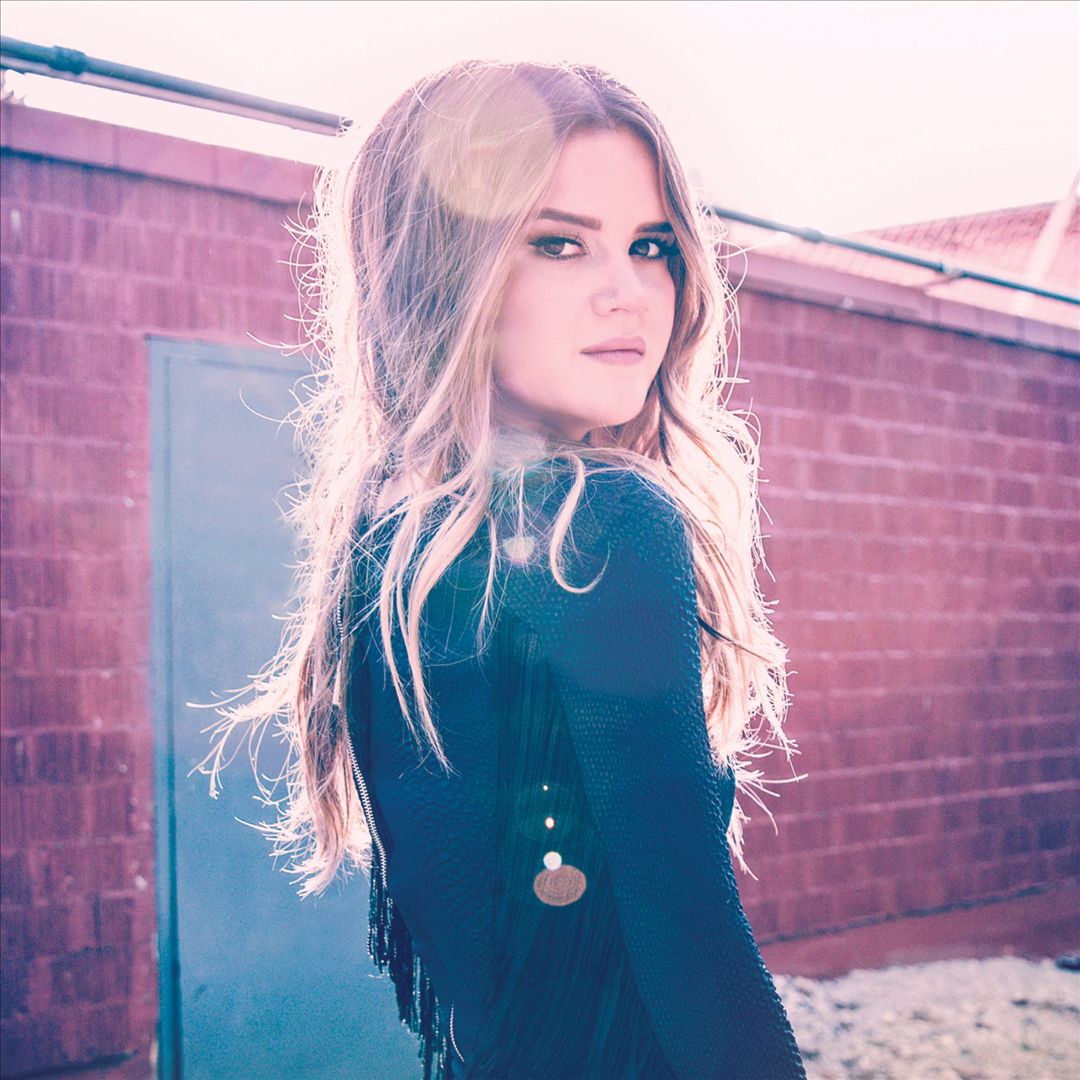 With Special Guests
Maren Morris is one of the leading voices in country music today—armed with incredible vocal stylings that reflect her country, folk and pop influences, sheer talent, honest lyrics and a strong presence. Morris’ latest album GIRL, released in March 2019 via Columbia Nashville, was named Album of the Year at the 53rd Annual Country Music Association Awards, where Morris was the most nominated artist. The album shattered the record for the largest ever debut streaming week for a country album by a woman with 23.96 million streams and debuted at No. 1 on the Billboard Top Country Albums chart and No. 4 on the Billboard 200. Single “The Bones” has just become the first multi-week country radio No. 1 from a woman since 2012. GIRL also features the history-making title track “GIRL” which had the highest debut on Billboard’s Country Streaming Songs chart by a female artist, the highest weekly streams by a female country artist ever and also topped country radio.
Tickets Prices: $249.99, $169.99, $149.99, $89.99, $79.99, $69.99 and $59.99, plus convenience charge and order processing fee
Tickets Available at: Ticketmaster or Saddledome Box Office

SECURITY REMINDER: Just a reminder of security screening procedures when attending an event at the Scotiabank Saddledome; there are walk through magnetometers at all points of entry and guests will be asked to remove all items from their pockets as well as all hats. No bags will be allowed in to the venue and storage of items is not available, please bring as little with you as possible. In an effort to have all guests enter the venue as quickly and efficiently as possible, guests are strongly encouraged to arrive early.