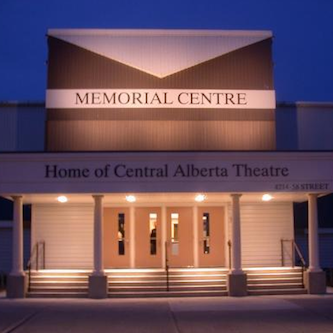 Part of the Central Alberta Theatre, The Memorial Centre was built in 1951, in memory of those who lost their lives in World War I and World War II. The Memorial inside the centre features the Auditorium and Gymnasium.

The auditorium located within the Red Deer Memorial Centre is the largest performing arts facility in the City of Red Deer. Originally part of the A-20 Training Camp during WWII the drill hall was converted into an auditorium and gymnasium in 1951. The renovations included a memorial wall in the lobby as a tribute to those who lost their lives in World Wars I and II.

Recent renovations to the 704-seat facility include replacement of the aging seats, new drapery and a refurbished lobby and facade. Playing host to a wide variety of artists and events, both local and international, the Red Deer Memorial Centre plays an integral role in the arts scene in central Alberta. 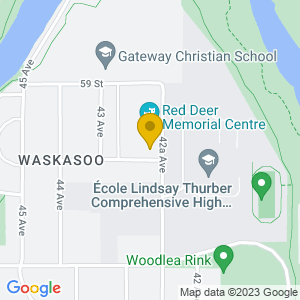